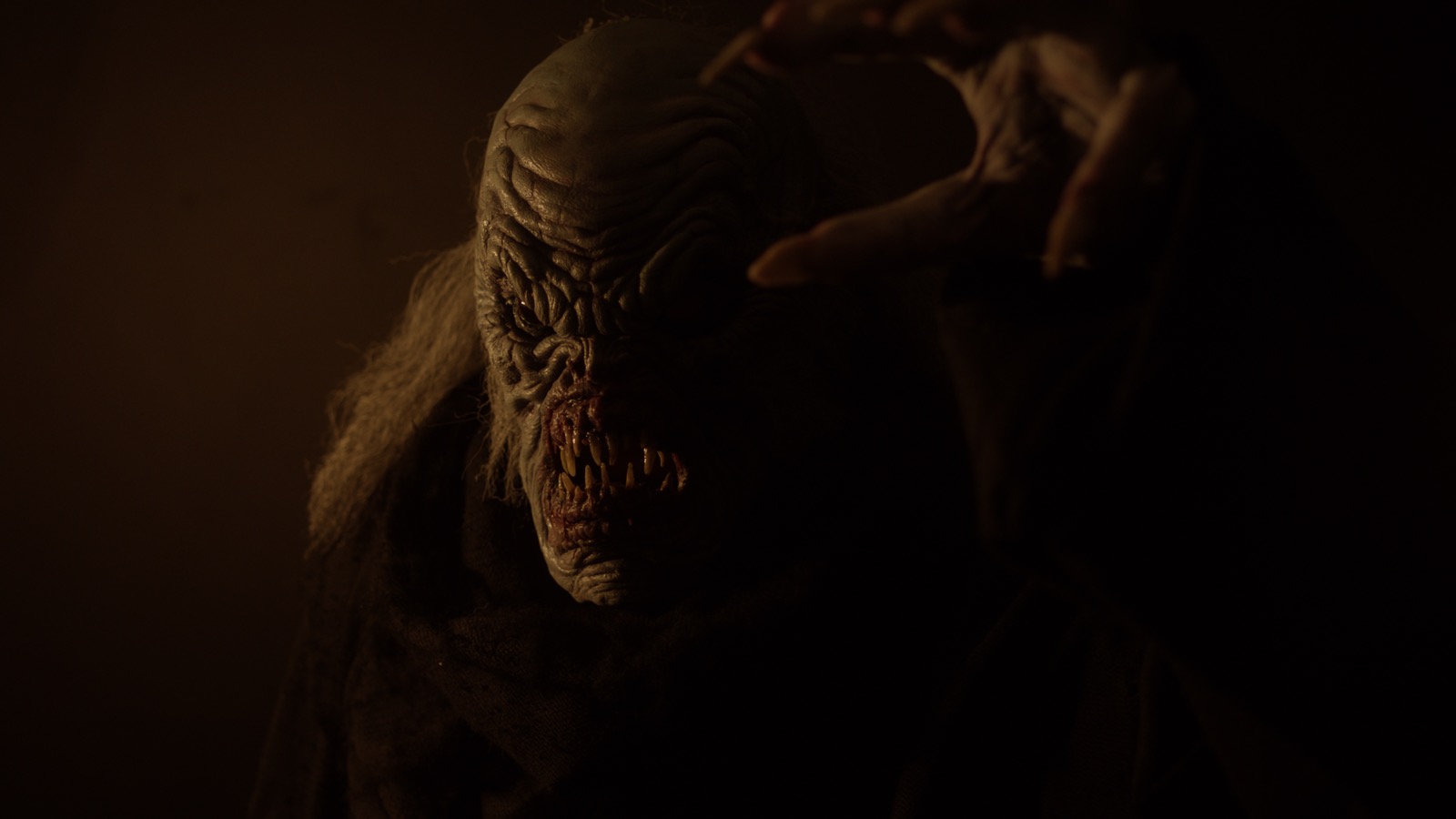 Whilst I was away on a job overseas, DOP Mike Staniforth did a test on the LOWA anamorphics at Media Dog just to see how they would react with the Red Helium system.

As an Arri Mini happened to be lying nearby he did an A&B test and we quickly realized although Red Helium Dragon 6K was wider than Arri on spherical lenses the Arri Mini on 4/3  sensor mode was wider than the red could offer on the anamorphics. Shooting on Red essentially meant that the difference with anamorphic was negligible.
So we had a choice Red Helium with Cooke S4’s or Alexa Mini on Cooke Anamorphic/i’s

This was a weird one for me as I had never shot on Alexa and although I planned for the feature version of Familiar to be Arri I was hoping to use the the new full 4K LF versions.
1st Generation Arri was not full 4K but about 500 lines less.
However the Arri look felt more apt for Familiar, Red I always felt looked more glossy and was fit for more modern looking films Arri felt more like traditional film stock. I asked a few questions on a few forums and after a bit of time decided to run with the Arri Mini.
We were going to get two cameras as before – we also realized the benefits would be our crew were far more Familiar with the Arri system over Red so it seemed a very good fit.
We were now an Arri based anamorphic production.

Sunday August 30th I drove down to see Demitris (only for the second time in person) to take delivery of the mask, he has placed it on a fibre-glass bust to keep its shape but theoretically it would be fine without it, although I erred on the side of caution.
The damn thing wouldn’t fit me AT ALL. I have a big head…a snipers dream and it just looked deformed on me and although it was designed for someone else in order to get the worry out of my gut I drove to Manchester the same night to try it on our Actor Rick Wilstshire who was rehearsing in an old mill with his metal band. They all loved it and it fit just as well on Rick as it did with Demitris.

The whole experience had put the wind up me a little though. Would the monster actually work out would it look good in the film? I had a lot of doubts suddenly over something I had zero control over but I was looking at the mask unlit through the human eye. Once it was seen through a camera lens it looked far better and I’m quite sure most VFX pieces of serious features suffered the same problem.